This page is mainly based on a contribution from Sam Oppenheim.

This game, also known as Kings in the Corners, is quite popular in North America, though it rarely features in American card game books. Players try to get rid of their cards by playing them to a solitaire-like layout of eight piles, built of alternate red and black cards in descending sequence. There are four piles at the start and four more in the corners can be begun with a king - hence the name of the game.

The first dealer is chosen at random and the turn to deal passes clockwise after each hand. Deal seven cards to each player. Put the rest of the cards face down in the centre of table to form the stock. Flip four cards face-up from the stock, and place them North, East, South, and West from the stock pile, to start four foundation piles. 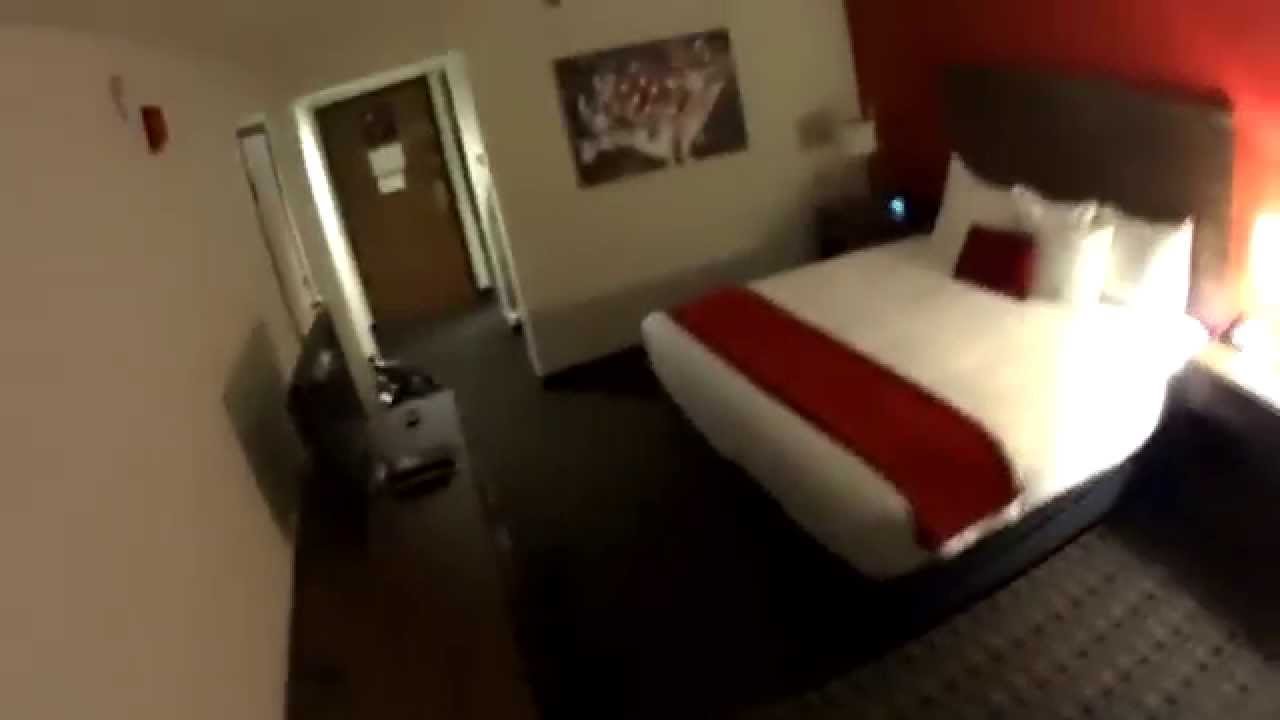 Kings In The Corner Instructions

Players take turns clockwise, starting with the player to dealer's left. At your turn, you may make any number of moves of the following types in any order:

If you manage to play all the cards in your hand, you have won, and play ceases. Otherwise, after you have played any cards you can or wish to, you must draw one card from the stock. This ends your turn. If you are unable to or do not wish to play any cards, you simply draw one card.

If in the original layout, a king is dealt any of the original foundation piles (N, E, S, W), it can be moved to a corner position. The player to the left of dealer will have the benefit of making this move and playing a card from hand to replace the moved king.

It may also happen that one of the dealt foundation cards will immediately fit on another, being one rank lower and of opposite colour. In this case the player to the left of dealer will be able to move this card and replace it with a card from hand.

If the centre stock runs out, play continues without drawing.

The play ends when someone manages to get rid of all the cards from their hand, or when an impasse is reached where the stock has run out and everyone is unable or unwilling to play any further cards.

Each player receives penalty points for the cards left in their hand at the end of play. A king costs 10 points and the other cards cost 1 point each.

These points are accumulated from deal to deal until some player reaches or exceeds a target score agreed in advance (say 25 or 50). The winner is the player who has the lowest number of penalty points at this time.

There are several alternative methods of scoring:

With chips and a pot
Everyone begins by putting a chip into the pot. Anyone who does not play any cards on their turn, but just draws one from the stock, pays another chip to the pot. The first player who runs out of cards wins the pot, plus a chip from each other player for each card they have left in their hand (10 chips for a king).
Cards score pip value
Some people play that aces in your hand count 25 points against you at the end, pictures count 10, and pip cards count face value. In that case the target score needs to be higher - say 100 or 250. Alternatively you can play a fixed number of hands after which the player with the lowest score will be the winner.
Cards score 50, 10, 5
Ed Stofka of Fort Myers, Florida describes a similar version in which aces score 50, picture cards and tens score 10 and pip cards from 2 to 9 score 5 each.
Cards score 10, 5, 1
In Henry Kleplek's version face cards score 10 points each, cards 6-10 score 5 points each and cards A-5 score 1 point each. A player who goes out on the very first turn of the game scores 5. The target score to end the game is 50.

Kings In The Corner Solitaire

Some people play that it is compulsory to play kings at your first opportunity. There is a penalty of three points (or three chips paid to the pot) for holding a king and not playing it when you could. A problem with this rule is that it seems to be unenforceable. If you have a king in your hand you might claim that you had just picked it up, and no one could contradict you unless they had been peeking at your cards, which is also illegal. It seems better to have a 10 point penalty for kings left in hand at the end of the play, as in the main description; this should be enough to encourage players to get rid of kings as soon as they can.

Some players award a score for completing a corner pile by playing the ace.

Some people play that a card must be drawn from the stock at the start of each turn rather than at the end. This can create a practical problem that it is difficult to know when a player has finished his or her turn: this may be indicated by each player knocking or saying 'pass' at the end of their turn to allow the next player to draw and begin play. Some play that two cards must be drawn from the stock on each turn, rather than just one.

Empire slots. Mike Ellison, Chris Robinson, Jim Crestanello and Geri Monsen describe versions in which the king piles in the corners are built downwards in suit rather than in alternating colours. 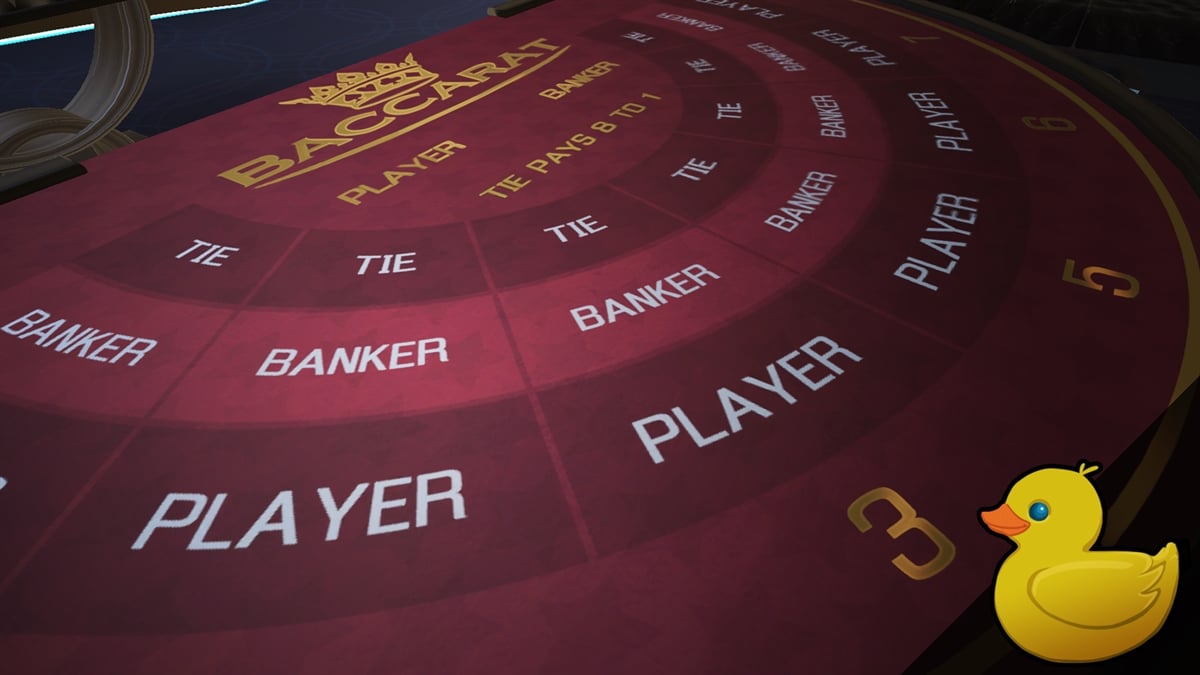 Beverly Becker describes a version in which only four cards are dealt to each player. The game cannot end until the stock has run out. If a player plays their last card while there are still cards in the stock they must draw a card from the stock. If this card can be played in an empty space on the layout they must play it there and draw another card. If there is no space the player keeps the card they drew and the next person plays.

Kevin Freeman describes a variant in which two jokers are included in the deck. A joker can be played on the layout as a substitute for any desired card. If a joker is played on one of the corner piles, then the real card it represents can of course no longer be played on or moved to a corner pile. By playing a joker to start a corner pile you can make it difficult for the holder to play the real king of that suit. This play can misfire if you subsequently have to draw a card and pick up the king that you blocked.

Kings In The Corner Scoring

Here is an archive copy of Bill Whitnack's Kings in the Corner page.

Willow Schlanger has produced a computer version of Kings Corners for Windows.